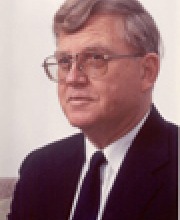 Research interests included comparative Semitic linguistics, linguistic typology, the history of linguistics thought, the grammatical traditions of Arabic, Syriac, Ethiopic and Hebrew as well as European traditions. In addition, he was a prominent expert in the Semitic languages and of Syriac.